This trek through the spine of the Andes, culminating in the ascent of Pisco (5752m), is one of the finest high mountain treks in the world. The route crosses two high passes before we reach Pisco, a peak ideally suited to those who would like a first taste of alpine peaks. Peru’s Cordillera Blanca is a great first place to climb because the weather is usually stable and the mountains are magnificent and accessible. The Pisco ascent is largely straightforward and the level of mountaineering is suitable for a first sample of alpine-type climbing in the greater ranges.

The Santa Cruz trek goes into the heart of the Cordillera Blanca and close to its most spectacular alpine peaks; Alpamayo; Chacaraju; Taulliraju. We soar with the condors as we cross the high passes, first the Punta Union (4750m) and then Punta Portachuelo de Langanuco (4767m) no more than a notch in a rocky ridge revealing Huascaran, the highest peak in Peru, and our objective Pisco.

Pisco is a stunning climax to the trip. The 4-5 hr ascent, on snow from just above our high camp, is easy angled until a short but steeper headwall just beneath the summit adds to the excitement. In the settled summer weather which the Blanca enjoys and with good acclimatisation afforded by the trek our success rate on Pisco is high.

An ideal trip for strong hillwalkers who want a taste of alpine mountaineering. Alpine gear can be hired locally.

In Lima we stay in a good hotel situated close to the main square in the centre of the city and In Huaraz we always try to stay in best accommodation - the famous Hotel Club Andino! All accommodation is on a twin share basis. On trek we camp in roomy 2-person tents. There is a communal dining tent for eating and socialising in the evenings.
April - October

What is included in the price?

What is not included in the price?

This site uses Akismet to reduce spam. Learn how your comment data is processed. 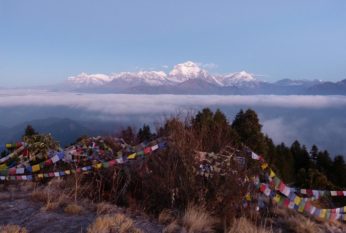 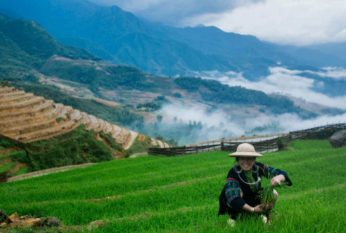 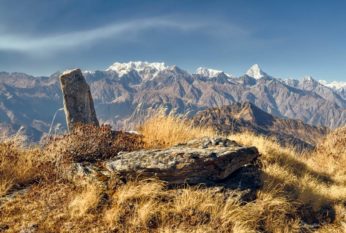